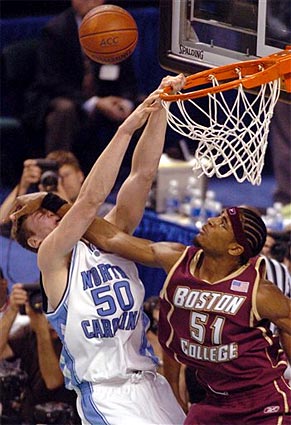 In a move that wasn't surprising, the 76ers waived rookie swingman Derrick Byars today. Byars, a rookie from Vanderbilt, had appeared in only one preseason game, scoring just two points in a 91-90 loss to the New Jersey Nets.

He had been suffering from a back injury during training camp. But more difficult was the crowded situation at the wing positions for the Sixers.

Byars was selected by Portland with the 42d pick in the 2007 NBA draft and was acquired on draft night by the Sixers for the rights to Petteri Koponen, who was the 30th overall pick, and cash considerations.

The Sixers' roster stands at 15, the maximum allowed by the NBA. Some Right Reseved by CC License. Future of the Philly. 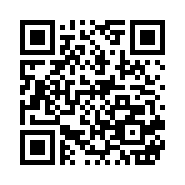